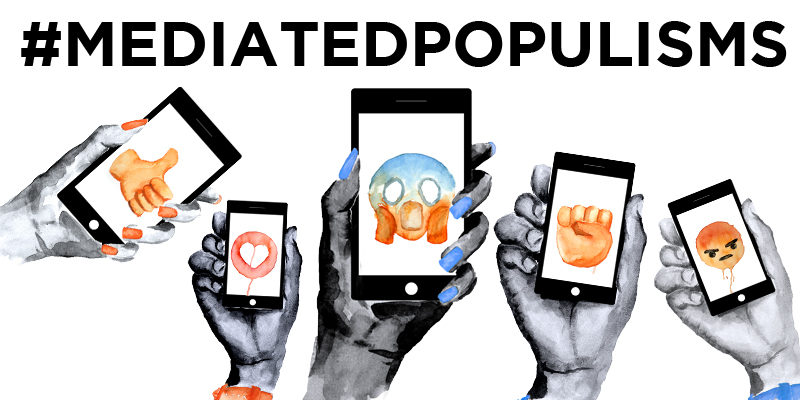 Can populism exist independently of its mediation? And if media are involuntarily complicit in the spread of authoritarian populism specifically, what room do they have for resistance? In considering the role and responsibility of media users, professionals, and scholars in resisting authoritarian populism, this conference calls for an investigation of industries, markets, algorithms, networks, policies, technologies, and practices as they shape politics and media landscapes. Panels include:

KEYNOTE | Igniting the Internet: South Korea’s Internet-Born Protests and Popular Politics, 2002 to 2017: In late 2016, South Korea saw a series of Internet-born street protests demanding that then-President Park Geun-hye step down, eventually leading to her impeachment in March of 2017. These candlelight protests were only the newest iteration of the youth-driven candlelight protest that originated online in 2002, which has now become a standard repertoire for activism. Drawing on Kang’s recent book Igniting the Internet (2016), this talk attends to the cultural dynamics that allowed the Internet to so rapidly bring issues to public attention and exert influence on South Korea’s domestic and international politics. Kang will discuss the cultural dynamics of online politics and mediated popular politics, situating them in the legacies of South Korea’s authoritarian and post-authoritarian eras. This talk will consider the interplay among local historical context, structural variation across different societies, and the role of chance in the dynamics of mass movements and the “cultural ignition process”—speculating about the future of Internet-driven activism and popular politics in South Korea and beyond. 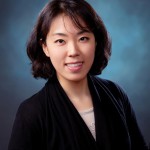 Jiyeon Kang is an associate professor of Communication Studies and Korean Studies at the University of Iowa. Her research interests include popular politics, Internet activism, youth culture, and globalization. Her recent book, Igniting the Internet: Youth and Activism in Postauthoritarian South Korea, examines a decade of Internet activism in South Korea by combining textual analysis of online communities with ethnographic interviews. Her research has appeared in Communication and Critical/Cultural Studies, Journal of Broadcasting and Electronic Media, Quarterly Journal of Speech Communication, Journal of Korean Studies, and Global Networks.